Public deficit, out of European practice: How others stand

The level of -3% of GDP was at the limit of the macroeconomic stability requirements, despite the robust economic growth in recent years.

We remind that the level of -3% was established for times of economic crisis and not for committing budget spending that exceeds the possibilities in times of relative prosperity.

Unfortunately, over the past four years, Romania went to the opposite direction compared to Central European countries that have similar currency regimes (Hungary, the Czech Republic and Poland) – see the table. 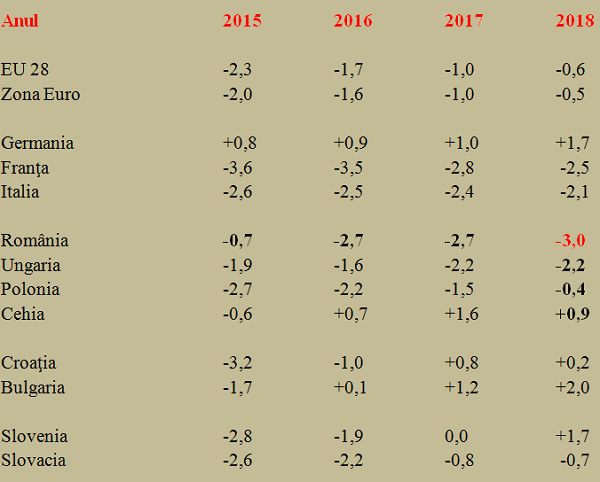 Moreover, the difference in terms of public money management proves clearly different also compared to the other two Balkan states that have strongly expressed their intention to join the Eurozone on mid-term, Bulgaria and Croatia. Both placed within the positive range in terms of budget implementation as early as 2017, although in 2015 they were on weaker positions than us.

Even former Eastern bloc states that have joined the Eurozone more than ten years ago have adjusted their fiscal balance and recorded values ​​that are in line with the stability requirements. With -0.7% of GDP in 2018, Slovakia has exchanged its place with us as a strenuous student in the class (in 2015 the situation was the other way around), while Slovenia even had an extra of 1.7% of GDP.

Among major economies of the EU, which are also our main trade partners, Germany held firmly the position of a budget surplus, while our Latin sisters, Italy (-2.1% of GDP) and France (-2.5% of GDP), willy-nilly resumed the budget adjustment path, with values well ​​below Romania.

So, we find ourselves in terms of public deficit out of the European practice even before transposing into the reality a series of promises for increasing incomes in the budget sector, unsustainable on long-term (committed until 2022) and for a strong increase in pensions (70% within two years, from a pension point of RON 1,100, to RON 1,875).

To keep in mind, salaries in health and education sectors (about 500 thousand employees) have already increased significantly and have pushed the wage share of GDP in the public sector to the 10% threshold (the recommendation of international institutions, given the relatively low level of budget revenue collection in Romanian, was 7% of GDP, at state revenues of about 70% in Romania compared to the EU average)

Instead, the spiral trajectory of pensions (which over five million people receive) is to start in autumn, as of September 1, 2019, with an increase of only 15% (up to RON 1,265 for the pension point). However, the major jump is foreseen in the fall of 2020 (RON 1,775 for the pension point, or a 40% increase on the eve of the parliamentary election), followed by the transition to another calculation method in 2021, to the pension point level of RON 1,875.

Simplified, started from about the same 7% of GDP, pension spending should also go beyond the 10% of GDP threshold (official data for 2018 are 9.1% in wages and 6.7% in pensions), hence additionally about six percentage points of GDP needed. That is, double the allowed budget deficit threshold of three percentage points (-2.76% officially set for 2019).

Under these circumstances, it can be easily noticed that, even without large investments from public money made for health, schools or roads, as we have not done in recent years, we have entered the range of three percentage points, the maximum level allowed deficit in order to pay salaries in the public sector, with no connection to the increase in labour productivity. But with a potential improvement in public services.

Instead, if the “wage-led growth” theory can be discussed (and adjusted here and there), the one that could be called „pensions led growth” simply has no economic foundation. It can only send us, with great precision, towards Greece’s direction (which has collapsed from 93% to 67% of the EU average in just ten years).

So, in short, we should either seriously increase the budget revenues (although nobody rushes to increase taxation, nor are there visible signs of a tax collection increase), or bring unsustainable promises to reality after applying basic arithmetic, promises that threaten to destabilize the entire economy and everybody’s standard of living. 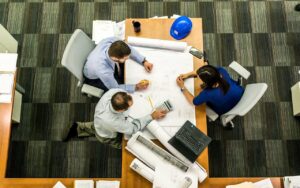 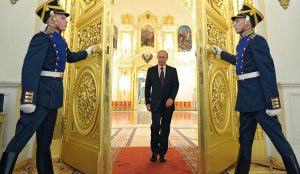 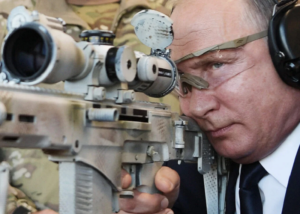 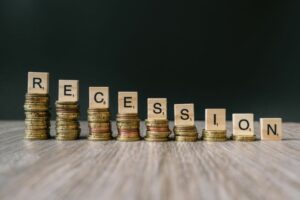 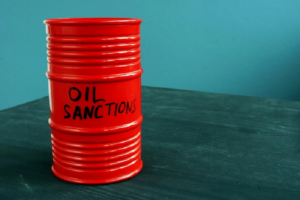 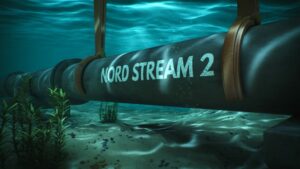