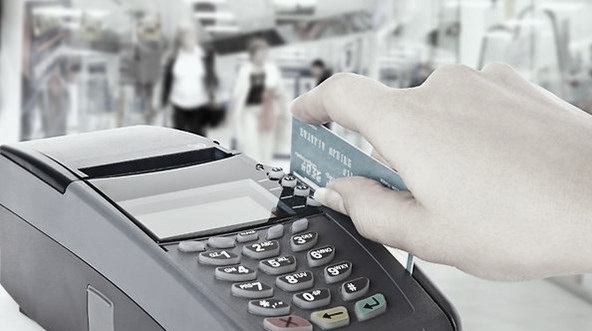 Given the higher euro/leu average exchange rate in the month when money was received and the change in the ratio between local prices and the EU average (52%, recently published by Eurostat), the purchasing power in euro decreased to 1,116 euros. 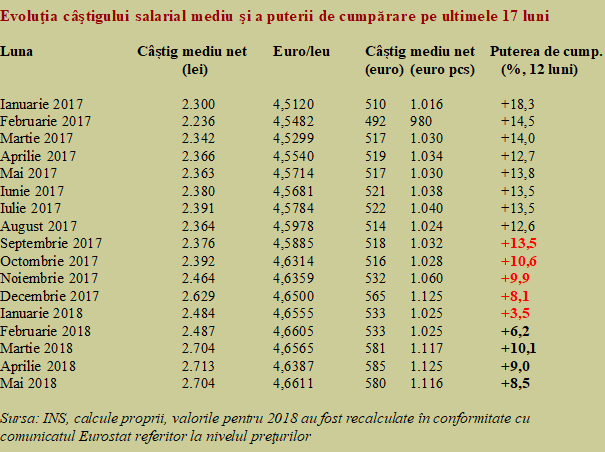 By sectors, the highest wage increases were recorded in the public sector, with the health sector ranking first by far (+ 32.4% nominal and + 25.6% in real terms).

Excluding constructions (+ 16.1%, in nominal and + 10.1%, in real terms), all the other areas of activity were below the national average (obviously pulled up by the public sector), with the manufacturing sector positioned somewhere at half the salary increases in terms of purchasing power (+ 10.1% in nominal and only 4.5% in real terms).

Noteworthy, much better correlated with the GDP growth (4% gross and 4.2% seasonally adjusted on Q1 2018).

Against the background of a decreasing average wage across the economy, manufacturing sector recovered (by one percentage point) above the 90% threshold. However, that remains a clearly different positioning compared to Western economies, where wages in the manufacturing sector are, usually, above the national average. 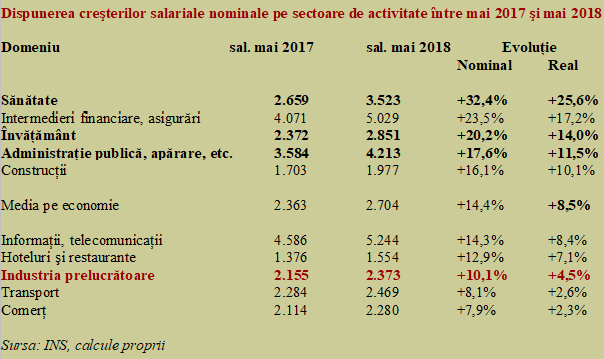 Purchasing power growth values in the transport and trade sectors dropped to relatively low levels (2.6% and 2.3%, respectively), namely far below the potential given by the economic growth, and are at the bottom of the list at the level national.

All in all, the distribution of benefits of the economic growth does not seem to be fair, as these sectors are placed at only one-fifth of the advance in the wage registered by the public administration.