"Everything in One Hand" project continues: Law which pushes Court of Auditors beneath Administration’s feet - adopted - CursDeGuvernare.ro

„Everything in One Hand” project continues: Law which pushes Court of Auditors beneath Administration’s feet – adopted 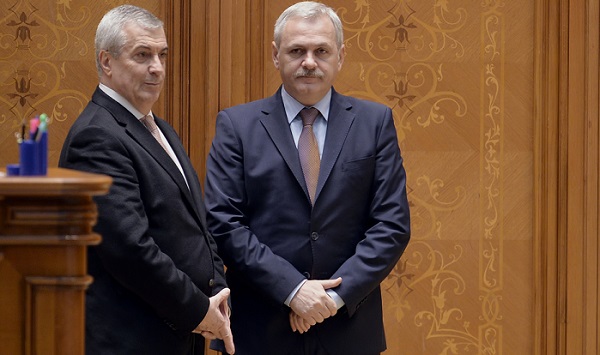 The Senate adopted on Thursday the draft amending Law 94/1992 on the organization and functioning of the Court of Auditors, which contains amendments that could freeze all payments for European funded projects in the current budgetary year – as the authorities in Brussels warned.

Details and especially consequences of this law – HERE-LINK.

As this is the decision-making chamber, the law goes to promulgation.

In the European Commission’s view, some of the approved amendments do not meet international standards and affect the institution’s independence.

In the initiators’ view, though, changes were made precisely to align the law with international auditing standards. Correlation with international regulations is the pretext invoked in the explanatory memorandum of this legislative intervention, but also of other projects harshly criticized by the European institutions. For example, in the case of „reforming” laws on the judiciary.

Interventions on Law 94/1992 undoubtedly have the potential to severely affect the independence of the Court of Auditors in several ways:

For Romania, the stake of these changes means over EUR 20 billion. For PSD and ALDE, the authors of the dangerous amendments, the stake is the political control of the Court of Auditors, so that local elected representatives and heads of institutions could not be held accountable for an illegal or unnecessary spending of public (national and European) funds.

The draft amendment to Law 94/1992 on the Court of Auditors received a final vote in the Chamber of Deputies on 25 April and received all the opinions of the Senate committees involved in the procedure.

The decision gets concentrated in one hand: expanding the president’s role, to the detriment of the Court of Auditors’ Plenum

The proposed amendments effectively cancel the collective management of the Court of Auditors, as the most important tasks are transferred from the plenum of 18 (independent) audit advisors to the president of the institution (a political figure appointed by the Parliament). 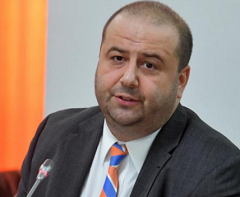 At this moment, the president is Mihai Busuioc (photo), a social-democrat loyal to Liviu Dragnea. Former Secretary-General of the Government, after PSD-ALDE came into power, he was the main pawn used by Liviu Dragnea inside Victoria Palace to stop Sorin Grindeanu and Victor Ponta from taking over the government.

Mihai Busuioc was appointed last year to the Court of Auditors for a nine-year term.

Extended attributions for the president:

The draft approved in the Chamber of Deputies repealed art. 31 of the current law, which now provides:

This means that the Court of Auditors is the decisive authority in the matter of discharge – the granting of a certificate of compliance for the certification of the execution of the accounts at a public authority.

By repealing the article, any entity may decide on the certification of public institutions’ accounts and the Court of Auditors is compelled to accept the report of the auditor paid by the audited entity.

Measures to protect officials with problems of a criminal nature