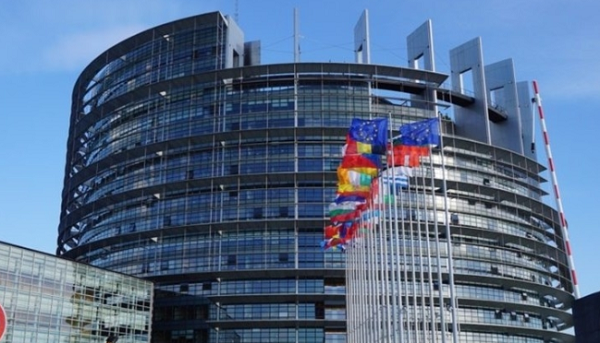 Leaders of the political groups in the European Parliament have decided to adopt in October a resolution on the rule of law in Romania.

The announcement was made on Thursday by MEP Siegfried Muresan on Facebook:

The European Parliament will adopt a resolution on the situation in Romania at its second plenary session in October (22-25 October).

The Prime Minister of the Romanian Government will be invited to the debate in early October.”

Initially, a simple debate was planned on this subject, but following Hungary’s case, group leaders concluded that was not enough. Resolutions are not binding, but the document will be a strong signal to Romania that it could become the third member state against which Art. 7 of the EU Treaty would be activated, which may even lead to the suspension of voting right in the European Council.

Poland is the first country against which this mechanism is used and this action’s initiator was the European Commission.

On Thursday, the European Parliament approved a similar measure for Hungary, accused of removing independent judges from office, silencing the free press and adopting regulations against the civil society.

The Hungarian Prime Minister, Viktor Orban, hoped to have the People’s Party group support in the European Parliament, but the result of the vote – 448 for, 197 against, 48 abstainers – showed that he has very few allies left.

Romanian MEPs who voted against:

The proposal for a Council decision on Hungary will be forwarded to the EU member states. They can determine, with a four-fifths majority, the existence of a clear risk of breaching the European values in Hungary. Before making a decision, the Council must hear the position of the Hungarian authorities and the Parliament will have to give its consent. EU countries can also address recommendations to Hungary to counteract the risk.

At a later stage, the European Council may decide, unanimously and with the consent of the Parliament, that there is a serious and persistent violation of the rule of law, democracy and fundamental rights in Hungary. This could lead to sanctions such as the suspension of voting right in the Council.