The Public-Private Partnership Law, promulgated: Let’s see the tens of billions euro projects that waited for this law 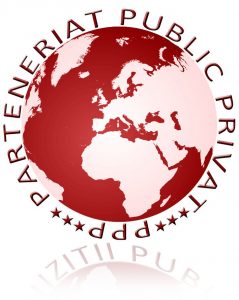 Public-private partnership projects (PPP) amounting tens of billions of euros could find sources of financing and implementation after the PPP Law was promulgated Wednesday by President Klaus Iohannis.

Project from the fields of transport infrastructure (especially highways), energy, healthcare, as well as projects of local interest have been for several years on the list of potential public-private partnerships (PPP) of the Government and local authorities.

Out of the numerous PPP projects included among the Government’s priorities after 2010 (the year when the first version of the law was adopted), the most urgently seems now to be the construction of six regional emergency hospitals in Timisoara, Cluj-Napoca, Tirgu-Mures, Iasi, Craiova, Bucharest.

Also, the future highways can benefit from new PPP projects, if they are reasonably dimensioned, unlike the bad example of Comarnic – Brasov highway that has not found the funding.

The southern and northern road rings of Bucharest, Ploiesti – Buzau – Focsani, Tirgu-Mures – Iasi – Ungheni highways and especially the European priority Pitesti – Sibiu, all totaling about 600 kilometers are even since 2011 on the list of potential PPP projects.

Also, energy projects evaluated at nearly EUR10 billion could fall within the PPP framework, according to the official statements made in the recent years.

The gas pipeline project AGRI (Azerbaijan – Georgia – Romania) was also found at a time on the Government’s list of PPP projects. The project remained on paper, but not primarily because of the lack of the PPP law.

Many local PPP projects are pending, like the road bridge over the Danube between Braila and Tulcea.

They could also resuscitate some mega projects such as the Danube – Bucharest Canal, whose benefits in terms of navigations, tourism and agriculture (irrigation) were as praised as they were forgotten.

The law regulates the conclusion and operation of the public-private partnership that aims to create or only rehabilitate or expand an asset or assets intended to provide a public service and / or operate a public service.

The law provides the mechanisms for cooperation between the public and the private partners, to implement a public project on a relatively long period of the ongoing contractual relations so that the private partner can recover the investments and obtain a certain profit.

The PPP project funding is mainly made from private funds with the risks shared between the public and the private partners in proportion to the capacity of each party to assess and manage risks.

It uses different capacities of the authorities, respectively the private companies that make investments that the state would not be able otherwise to carry out.

The Parliament passed in 2013 a bill initiated by the Ponta government. At the time, President Traian Basescu requested the reexamination of the law, contesting the article allowing the unilateral termination of contract by the Romanian State.

This provision was considered both illegal and harmful to business, an obstacle in attracting investors.

In 2014, the Parliament passed again this piece of legislation, but two parliamentary groups (PNL and PDL) have challenged it then on the Constitutional Court of Romania (CCR), which ruled that, indeed, some provisions are unconstitutional.

Specifically, CCR decided that Article 38, paragraph 1 are unconstitutional. It stipulated that „on exceptional grounds related to the national or local interest, if applicable, the public partner:

The legislator resumed debate on this project in 2015 and the law was adopted on November 7, 2016 by the Chamber of Deputies. 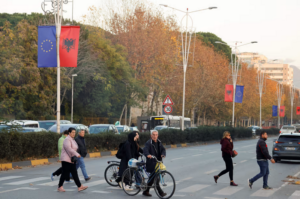 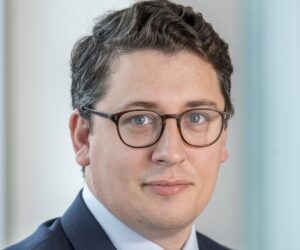 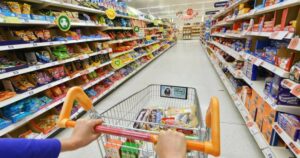 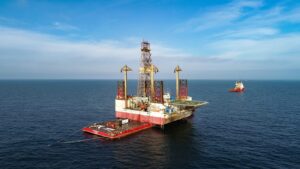 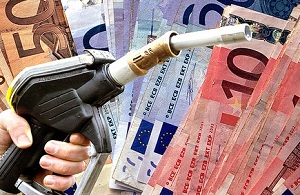