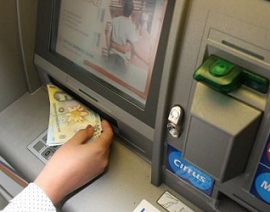 Exceeding the equivalent of the 1,000-euro psychological threshold, as the effect of lower prices in our country (51.2% of the EU average), took place for the first time in the last month of the last year, but it was an exceptionally high growth at that moment, based on some holiday bonuses. Now, there is no seasonal element of an exceptional nature.

Compared to the reference month of October 1990, the real wage index rose to 177.9%. The increase compared to the same month of the previous month has slightly lessened, but maintained far from the labour productivity. A +14% wage growth versus -0.4% change in the 2016 labour productivity should give us some food for thought, before the adjustment of the purchasing power to be done by price increases and/or erosion in the national currency exchange rate. 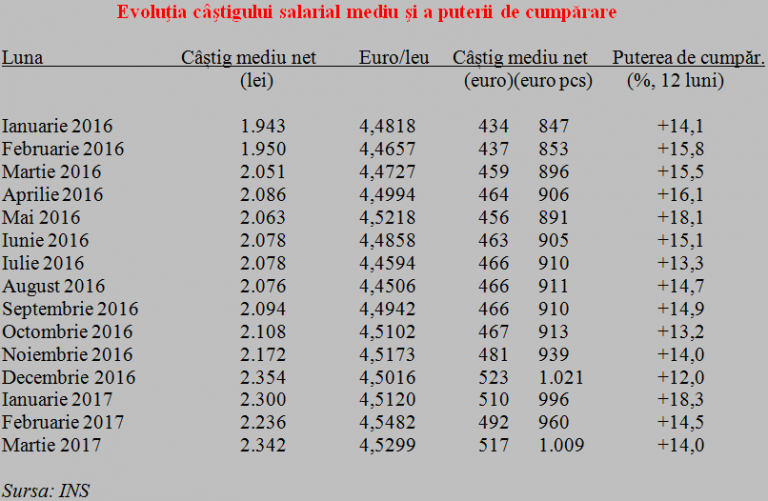 Structure of increases in national economy

To get a picture of how wage increases are structured in the national economy, we present the developments in some more important activity areas. We can easily see the position of the manufacturing industry very close to the national average of the wage growth over the last 12 months, but also how it stood 9% below the average wages, an atypical situation in the Western countries.

The budgetary sector applied much higher increases than the business sector, with the healthcare sector clearly ranking first (+ 35.2%) and public administration right beside education in terms of growth rate (21.7% vs. 21.8%) although it benefits from about 50% higher wage increase.

After having made a certain comeback at the beginning of the year, wages in the financial and insurance field were more than four percent below the level of the same month of the last year, being the only sector where salary adjustments have been made. Having started from a significantly lower level, transportation, construction and trade have outpaced the IT&C field in terms of pace of growth.

In the near future, the consolidation of the price increase trend, which has already become a certainty in the food sector, as well as the pressure on the exchange rate of 4,55 lei/euro will raise problems for maintaining the threshold of 1,000 euro for the equivalent purchasing power of employees in Romania. 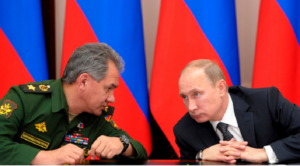 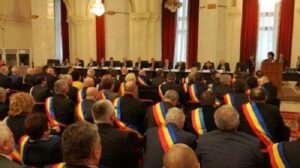 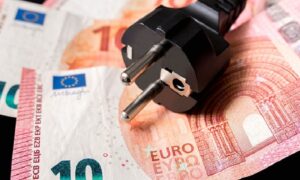 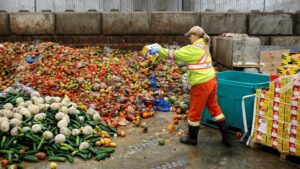 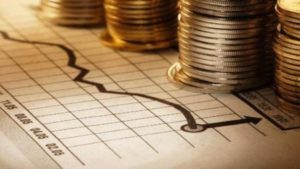