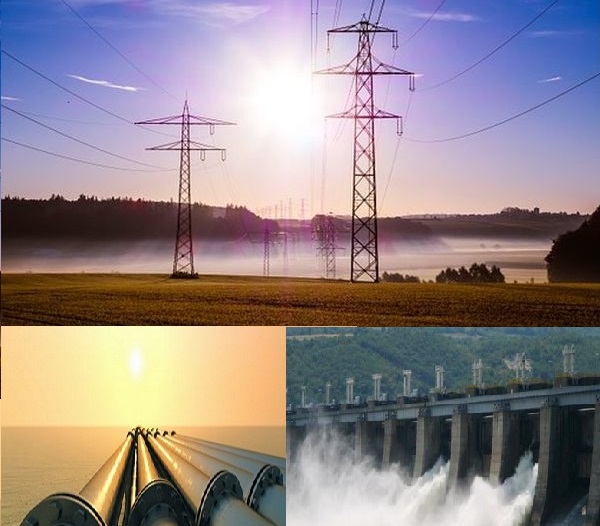 The administrative capping of energy prices through OUG 114/2018 contributed to a decrease of approximately 24% of the cumulative net profit of the largest electricity and natural gas producers, in 2019 compared to 2018, up to RON 3.7 billion (including the profit quota from this activity of OMV Petrom, SNP).

All seven largest Romanian energy companies (including the distributor Electrica, where the state owns 49% of the shares) obtained a total net profit of over RON 8.6 billion, lower by over RON 600 million (-7.3%) in 2019 compared to 2018, according to the reports sent to Bucharest Stock Exchange (BVB).

Without Hidroelectrica’s profit, estimated at over RON 1.7 billion by cursdeguvernare.ro, total net results of energy companies decreased by 6%, to RON 6.26 billion.

We notice the profit decrease of more than 29% for Transgaz (TGN), the operator of the transport monopoly through national natural gas buses, but also the decrease of 11% in the total net profit of OMV Petrom (SNP).

Profit decreases are also predictable for Hidroelectrica (-12%) and Electrica (EL, -6%).

Statements of preliminary results for 2019 contain information about the effects of OUG 114, as well as some about how energy companies have sought to bring them to their benefit, as much as possible.

The OUG capped the price of natural gas sold by producers to the population and for heating at 68 RON/MWh, and the profit from selling electricity at 5% over the costs, through secondary regulations.

In contrast, from January to December 2019, the price of natural gas increased by 10.3% on Romanian Commodities Exchange (BRM) free market, to 103.24 RON / MWh, and by 14.3% compared to a minimum level in March, when a correction of OUG 114 was expected, which in the end maintained the price capping for the population.

At the same time, import prices (CEGH Front Month Index in Vienna) decreased by more than 30%, to the equivalent of 78.45 RON / MWh.

Thus, even gas producers bought from import to answer the market regulated by OUG 114 and make stocks for winter, when prices are higher.

At OMV Petrom (SNP), „the value of consolidated sales increased by 14% (only in Q4 2019 compared to Q4 2018), supported by higher volumes sold and higher natural gas prices”. Throughout the year, sales in the Downstream Gas segment contributed 26% to the company’s consolidated sales growth, according to SNP report.

The profit of Romgaz (SNG) increased despite a decrease of over 1% in natural gas production, to 5,276 million cubic meters, and by 1.37% compared to budgeted production. SNG electricity production has also decreased by 49.4% due to the delay in the modernization of CTE Iernut.

SNG also had a gain from the storage of natural gas and „reservation services had the biggest influence, with a 15.33% increase compared to the previous year”, says the company report.

In contrast, expenditures for Transgaz (TGN) technological consumption increased by RON 14.6 million, as a result of the increase in the average purchase price by RON 21.31/MWh. These costs and especially the decrease in tariffs approved by the Energy Authority (ANRE) could not be offset by higher revenues obtained from storage.

Companies lost about RON 500 million also due to the discretionary 2% tax on turnover, imposed by OUG 114 as a „contribution” to ANRE revenues. In companies’ reports, „contributions” of Romgaz (RON 87 million), Nuclearelectrica (SNN, RON 43 million) and Transgaz (RON 32 million) are explicitly mentioned.