The European Commission started on Wednesday the infringement procedure against Romania and Hungary on the matter of retail of agricultural and food products.

More specifically, it is about breaching of EU law by adopting national laws that force hypermarkets to promote the local food products.

Specifically, the EC has decided to send letters of formal notice on the grounds that their national rules on the retail of agricultural and food products run against EU law.

„Neither Hungary nor Romania has provided evidence that their national measures are justified and proportionate,” mentions a press release of the EC.

This procedure from the pre-litigation stage is a formal request for information and the two countries now have two months to respond to the arguments put forward by the Commission.

Within three months, the Commission is to issue a reasoned opinion stating the position on the infringement case. The position also contains the request for the member state concerned to comply within two months.

The last step of the pre-litigation phase occurs no later than 18 months after the initiation of the infringement procedure and consists of the referral to the Court of Justice of the EU unless the member state complied with the Commission’s request.

Legislation that could lead to EC sanctions

In Romania, the so-called law on hypermarkets provides:

In Hungary, a new law obliges retailers to apply the same profit margins to domestic and imported agricultural and food products, despite the fact that the cost of imported products is subject to currency and exchange rate fluctuations.

This may discourage sales of imported agricultural and food products in comparison to domestic ones, says the EC, which raised concerns that such limitation would breach the principle of free movement of goods (Article 34 of Treaty on the Functioning of the EU, TFEU).

The Romanian law has been passed by the Chamber of Deputies in June 2016, when 293 deputies voted „for” and none „against”.

The law requires for the large retailers to display 51% Romanian products on shelves, in some product categories; the „51%” rule does not apply to retailers with annual turnover below 2 million lei. 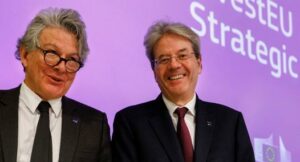 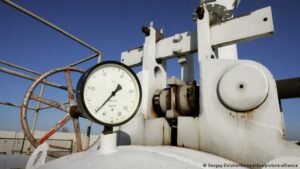 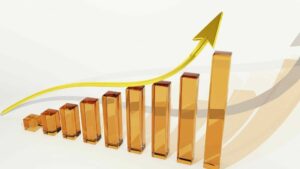 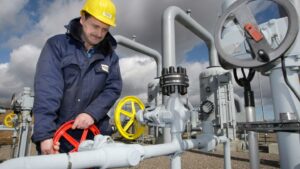 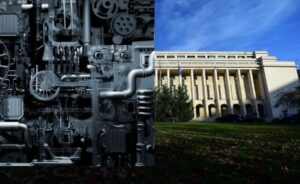