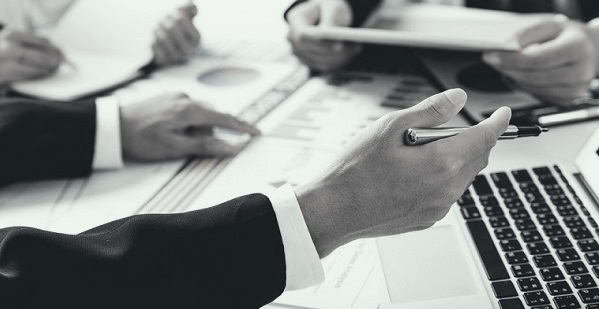 The first time it happens, the second time it can be a coincidence but for the third time it is already confirmed the establishment of a strategy that can only lead to draining the public finances and exposing us to external risks that can materialize at any time as there is no room for manoeuvre (2.97% of GDP deficit planned!), no money reserve that is not already planned for consumption.

„For 2016 and 2017, policies adopted and those that are intended – a combination of massive reductions in taxes and wages – will push the tax deficit close to 3% of GDP in 2016 (which accurately proved to be true, despite the level of 2.41% of GDP announced by the Ministry of Finance as operative data for the 12 months implementation – editor’s note) and above this level in 2017 (we look forward to seeing what Eurostat will announce next spring and not the value which will be officially communicated at the end of January – editor’s note) unless compensatory measures are identified or capital expenditures are again incompletely implemented,” said a press release signed by Andrea Schaechter, Head of the IMF Mission in Romania, in October 2015 (Agerpres). At that time, the Fiscal Council showed that „the budgetary slippage that will emerge in the coming years will largely reverse the tax consolidation (otherwise suboptimal in many respects) achieved with great social, economic and political costs during the crisis.”

It is noteworthy, however, that the annual value of GDP in billions of euros is missing for the first time, after several years when it was usual to be mentioned in the table presented by the National Prognosis Commission. Including in the preliminary version of the autumn forecast (where the value of 4.55 lei/euro appeared), a GDP of 198.2 billion euros has been mentioned. Within a few weeks, this value disappeared from the table and only the value in lei remained, of 907.9 billion.

Maybe some specialist from the Finance Ministry can explain how an average value of 3.1% can be obtained with the quarterly inflation values mentioned above. Or why they persisted in using an estimate that CNP made long ago, according to which, at the end of 2018, inflation would be only 2.6% and not 3.2%, the level resulted from the BNR analysis.

That is, much higher than the approximately 6% that a typical EU budget structure would have given us the right to have, at the EU level, where budget revenues are about 45% of GDP.

Even if, in relation to GDP, our deficit seems to be the same, we are allocating in fact too much for consumption (compared to the European standards) in relation to the revenue collected.

All in all, the 2018 draft budget should be revised here and there, in the key points, if we want to be credible in the implementation and preserve macroeconomic balances. In Romanian being said, to measure better the cloth and cut our coat according to that, not to what we are willing to, for various reasons.