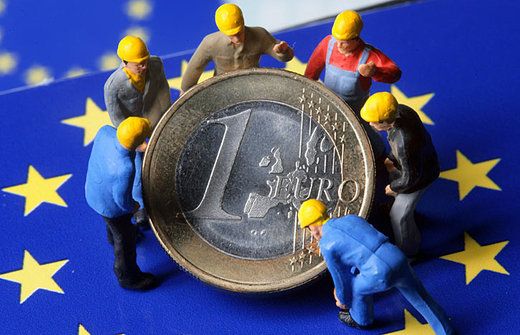 Romania has improved its competitiveness compared to the Czech Republic and Bulgaria at the regional level in recent years but lost ground compared to Croatia, Poland and Hungary, according to data released by Eurostat.

With an index calculated at 96.77 (2010 = 100), we were slightly better than our neighbours from the south of the Danube (97.32), with the note that a lower value shows an improvement in competitiveness.

Nevertheless, we can see in the trend over the past decade a lower performance compared to other Central European countries with similar currency regimes, especially compared to Hungary (which reached an index of only 87.05 last year), and Poland (92.54) but also compared to Croatia (94.65).

The real exchange rate means the weighted average of the exchange rates in relation to the trading partners of the country analysed, which results from the prices of some significant products for respective economies. The calculations are quite laborious, with double weights in export, which reflects not only the competition in the domestic markets but also the export competition in third markets.

The real exchange rate concept is useful to distinguish between the official rates and the relevant rates for making the decisions. REER is part of the scoreboard of the macroeconomic imbalance procedures and one of the 14 indicators monitored in the EU (and essential for the group of five indicators targeting external imbalances and competitiveness).

We remind that last year Hungary ranked second by the trade deficit in Romania’s bilateral trade, with a deficit reflected in our account of about EUR 2.8 billion, and Poland ranked third with a negative balance recorded by our country of – EUR 2.65 billion.

If coupled with the need to mitigate the current account deficit, which last year exceeded the threshold of 5% of GDP (although the threshold indicated by the macroeconomic imbalance scoreboard in the EU is -4% of GDP), an improvement in competitiveness becomes imperative, not only to reduce deficits with Hungary and Poland but also to balance the total trade deficit, which rose in 2020 to EUR 18.4 billion or 8.5% of GDP.