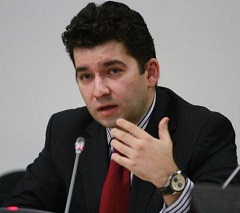 The country’s financing needs for this year is around 9% of GDP, which is sustainable, given that „Romania has a good macroeconomic image,” said Wednesday Liviu Voinea, Deputy Governor of the National Bank of Romania (BNR), at „The Central Eastern European Forum”, organized by Euromoney.

Romania has „overall a good macroeconomic image and we should be careful and try to counteract the external factors. The financing needs are probably around 9% of GDP this year, so it is sustainable,” said Liviu Voinea, quoted by Agerpres.

The Deputy Governor weighed several elements in his statement, before concluding that the state’s financing needs are sustainable:

About adopting the euro

The ratio of nonperforming loans (NPL) decreased from 9.6% and the loans in the local currency are rapidly growing, according to Liviu Voinea.

As for the single currency adoption, Deputy Governor Voinea said that Romania meets most of the criteria since 2014, except for the inflation, which is too low. There is still “work to do” though on the real convergence indicators, according to the Deputy Governor of the central bank.

„Romania meets the criteria to adopt the euro since 2014, except for the inflation, in the last months, because it is too low, not because it is too high. In terms of real convergence indicators, there is still work to do. I believe that our monetary policy has worked well so far. The access to the monetary union is not a matter of monetary policy, but a political, economic and technical decision”, also told Liviu Voinea, quoted by Agerpres. 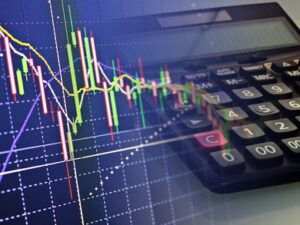