Gabriel Biris/ Not for investments, but for big whitening. Not for productivity, but for price increase

Last week, the ministry debated another draft ordinance to amend the Tax Code.

Changes include the already promised tax exemptions for physicians’ incomes or dividends, as well as the increases in excise duties on gasoline and diesel to the level to which they had been increased in 2013 by the Ponta government (reduced in 2017 by the new Tax Code).

There are no other changes announced though: lowering the income tax to 10% and transferring contributions from the employer to the employee, with the corresponding adjustment of gross salaries. Little by little by little. Implementation in pieces, so that we always have something to work on…

Apparently, tax relief on dividends is not related to the increase in the excise duties… Let’s see why this is not the case.

We all know that PSD’s electoral program has been presented as the „Bible” of Grindeanu government, a government that needed to implement the program that was the basis of the huge success of PSD/ALDE in elections.

How to raise budget revenue from the dividend tax if PSD/ALDE promised to eliminate it? The forecast for 2018-2020 should have been ZERO.

But if they considered the value zero, their deficit forecasts would not match, so they put the problem on hold wishing (hopelessly) that things would evolve in a way so that they would be able to adapt along the way. Which obviously has not happened …

With a spin, there is also some extra money left (about 2 billion lei) in the budget …

But we shall discuss that when the time comes if the time comes… So, coming back to our subject of tax exemptions on dividends and excise increases.

Why are dividends, actually, exempted from tax?

Normally, tax exemption on dividends is made in a country concerned with its interest to attract investment, stimulated by a friendly tax framework for shareholders.

But the way the dividend tax exemption is decided shows that the Government has entirely different intentions than attracting investment:

PSD lowered the dividend tax to the level existing in 2004 before the domestic quota of 16% has been introduced.

The 5% cut has been received so well that I hear that dividends declared in 2017 exploded compared to 2016 when the tax was 16%, probably also because of the mistrust that such a measure will resist the proof of time …

So politically speaking, PSD had already scored in an area where it needed to: entrepreneurs. It did not need to overemphasize …

The answer is elsewhere, namely in the Common Reporting Standards (CRS) – the automatic exchange of information that will start in force in 2018. Our ANAF will start receiving information from other states, including on the amounts placed in various companies in many tax havens. For some politicians or for their more or less discreet sponsors, that could create some disturbance…

How do we solve the problem? Instead of worrying about the way we tax the amounts placed by Romanian tax residents in tax havens (why would we do that, as we can also obtain money for the budget from the excise tax?), we exempt them from tax and that is all! We also solve the problem with the declarations: what is exempted does not need to be declared either…

The main issue of this strange proposal (tax exemption on dividends) is not necessarily the free of charge „laundering” (without even the need for the amounts to be repatriated!) of the amounts placed in tax havens (obtained from activities including corruption).

The main issue of this measure is that it creates a stimulus for the tax base erosion in our country and not by multinationals… We move the profit to the tax paradise (zero tax on profit), we get dividends (zero tax) and that is all! We let the losers to pay taxes on salaries, social contributions, VAT, excise duties, etc…

Any problem has a solution, and in this case, the solution is already known; it is in the draft emergency ordinance made public by confidential sources last September. PSD cannot say that it does not know about it, as that is where they took the part with the transfer of contributions and the initial statement of patrimony…

To make it short:

This way we would not only tax the amounts hidden in the past but also eliminate the temptation to move profits there in the future.

But I do not have much hope that this will happen too soon… The interests of our political decision-makers are, unfortunately, totally divergent today from the national interest. 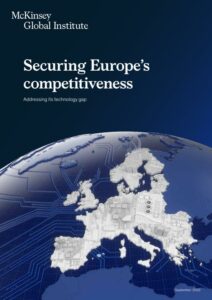 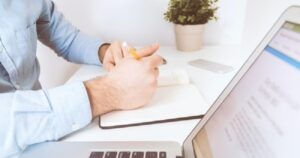 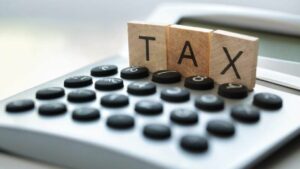 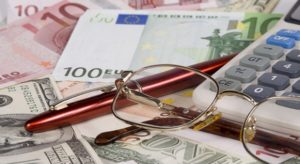 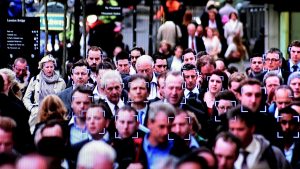 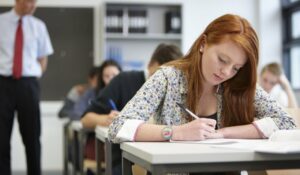