DESI 2017, Romania: Best Internet speed, but ranking last in EU in terms of using it

The European Commission has published the Digital Economy and Society Index (DESI), 2017 edition, which shows that the only thing that Romania prides itself, namely the Internet speed, is not enough for our country to move from the traditional last position in the EU ranking.

Romania ranks 28th in DESI 2017. The report says: „Romanians benefit from coverage of fast broadband connections in urban areas, which translates into the second highest share of subscriptions in the EU. The take-up of mobile broadband is also accelerating. However, the rate of digitisation of the economy, including for public services, and the levels of digital skills are still low.”

The economy and digital society index is a composite index measuring progress in digital through five components:

Romania’s evaluation based on these five elements, as perceived by the DESI 2017 report:

Romania has one of the highest shares of subscriptions to fast broadband in the EU and more people are taking up mobile broadband. More spectrum is made available, however the coverage of fixed and mobile (4G) broadband networks remains one of the lowest in the EU.

More people are online, and digital skills levels are improving but remain the second lowest in the EU. Romania can benefit from a good pool of science, technology, math and engineering graduates.

Romanian Internet users engage in online activities much less than the EU average, in particular when it comes to eCommerce and eBanking. However, they are intensive users of social networks and online video call services.

The integration of digital technology:

Romania is not closing the gap with the EU on business digitisation, particularly regarding the use of cloud computing or online trade channels. The turnover from online sales slightly decreased.

Romania made significant progress in the availability of Open Data but the supply and use of eGovernment services remain low. 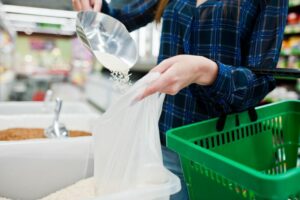 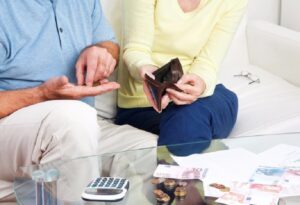