Salaries in companies with domestic capital increase faster but remain half the level in foreign companies. Why 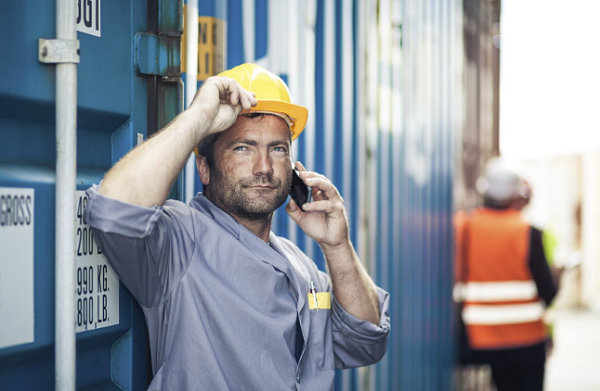 Salaries in domestic companies continue to grow as staff shortage widens, but remain half the level registered in foreign firms, according to an analysis by Syndex Romania.

Below is a comparative table for the two types of capital, by the mix of indicators.

The total foreign direct investment inflow increased by 4% in 2018, largely due to the increase in new intragroup loans from EUR 829 million in 2017 to EUR 1 billion in 2018, while contributions of own equity remained to four billion euros.

Total foreign direct investment (FDI) balance has thus reached EUR 82 billion, of which approximately one third is in manufacturing:

The relatively low profitability of foreign capital does not take into account „tax optimizations” that are more accessible to multinational companies, the study notes.

Taking into account the much faster growth of turnover in foreign companies, the productivity of employees (measured in terms of turnover per employee) increased by:

The same as the volume and profitability of economic activities, wages are also on an increasing trend, regardless of the origin of capital, which in 2017 have recorded the most important increases since the end of the post-crisis stagnation.

However, the comparison may be misleading, note the authors of the study, as it does not take into account the foreign capital concentration in more complex, more intensively capitalized sectors, with more stringent requirements in terms of workforce qualification.

In other words, the fact that employees in multinational companies have on average better salaries does not mean that these companies pay their employees better in relation to the productivity and requirements – the comparison with the domestic capital does not say anything in this regard.

The study was conducted for Cartel Alfa by Syndex Romania, member of Syndex group, whose certified experts (auditors, economists, sociologists) have been working for over 40 years with major trade union organizations in Europe (such as the European Trade Union Confederation, CFDT in France, or Solidarnosc in Poland, etc.)