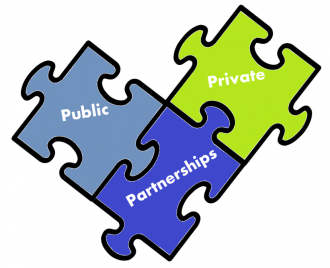 The Government adopted on Thursday the emergency ordinance on public-private partnership (PPP), which amends previous regulations.

The law from 2016 remained inapplicable because „ implementing rules to which it refers have not been adopted„, writes in the explanatory for this legislation approved on Thursday.

In December last year, Tudose government also approved an ordinance with the same subject, also without an explanatory memorandum.

According to the Government, the objective of a PPP type of association is to achieve or, depending on the case, rehabilitate and/or expand a good or some goods that will belong to the patrimony of the public partner.

In the new legal provisions, the term PPP „project” has been replaced by „contract”, „to remove the legal uncertainty.”

For the same purpose, „it has been stated in several provisions that granting certain categories of rights to the private partner or the project company under the public-private partnership contract will not involve a new award procedure.”

Additions to and modifications refer to:

Also, among the main elements of PPP, we can also note:

The steps required to conclude and start fulfilling the obligations of a PPP contract are:

The public partner has the obligation to send to the National Institute of Statistics, within 30 days since signing, a copy corresponding to the original of the public-private partnership contract.

The Government may decide that certain projects that it considers strategic will be prepared and awarded on behalf of the public partners that are to implement them, by the National Commission for Strategy and Prognosis.

The initiative to implement a public-private partnership project belongs to the public partner.