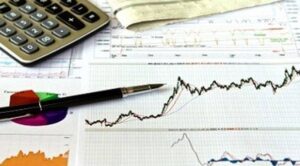 The National Institute of Statistics confirmed the signal result of the economic growth for 2020 at the level of -3.9%, in the first preliminary version made public.

The result – redistributed between quarters. Beware of base effect!

Seasonally adjusted growth for Q4 2020 was revised downwards by half of one per cent to 4.8% compared to the previous quarter. Same as the advance in Q3 compared to Q2 (from + 6.1% to + 5.6%), after the values ​​recorded at the beginning of the year were adjusted upwards (Q1 from + 0.2% to +0 .6% and Q2 from -12.2% to -11.8%). Basically, the decrease in the first half of the year was slightly smaller and the return in the second half slightly lower than previously estimated.

The explanation is the unfavourable base effect when the previous result increases after the recalculation.

That should be taken into account for the economic growth in 2021, also forecasted in the budget to 4.3% but considering that the decrease for 2020 would have been -4.4% and not -3.9% as INS figures show now in the preliminary version 1.

It is noteworthy that quarterly GDP value approached only -1.4% in gross series compared to the same quarter of the previous year and -2.4% in the seasonally adjusted series (to allow comparability unaffected by the uneven developments during any calendar year) below the maximum level reached in Q1 2020.

Compared to the reference year 2008, Romania’s GDP advanced in real terms by 122%, after returning in 2014 to the level of 2008. Simplified, consequences of Covid epidemic manifested in 2020 at the level of activity restriction, which affected production and consumption, brought us back to 2018, although we maintained the revenue increases that occurred in the meantime.

In the context of the economic decline at the beginning of the pandemic, Q2 2020 remained close to the level of 20% of the final result, and H1 / H2 distribution was close to 40% / 60%. GDP distribution has become more unbalanced in 2020 than in previous years. That risks inducing an unjustified optimism in the autumn when we have the results for the first half of 2021 and start working on the 2022 budget.

In terms of contributions to the GDP decrease, the manufacturing sector (-9.3% as volume resulted) held the first position, with more than half of the negative result. It was followed by trade (-4.7% in volume and -0.9 percentage points, especially after HoReCa collapse), recreational activities and, to be noted, agriculture (-16.2% in volume and -0.7 pp, although it was less affected by the pandemic). 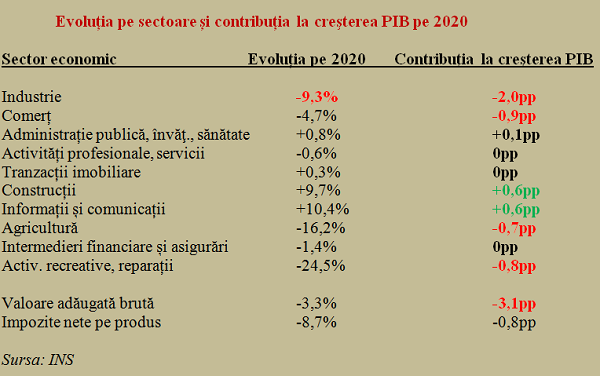 The IT sector (+ 10.4% in volume) and constructions (+ 9.7%) strongly supported the overall economic result, as each came to mitigate the decline in GDP by 0.6 pp. Professional activities, real estate transactions and, unfortunately, the financial intermediation and insurance sector had no effect on the economic evolution.

A worsening trade deficit, an important cause of GDP decline

Given the foreign trade’s contribution of -1.4 percentage points, it can be said that the imbalance in trade flows with other countries has significantly contributed to the economic contraction, beyond the pandemic effect. Imports (-6%) decreased in percentage terms significantly below exports (-10%), and the deficit becoming chronic in recent years increased by 6.3%.

Within a difficult context, with the contribution brought by salary and pension increases, the local supply failed to keep pace with the increase in incomes.

That should be solved by increasing competitiveness and/or adjusting the benefit programs offered by the state, based on a better-than-expected economic evolution but insufficient in relation to commitments made. 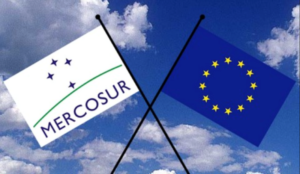 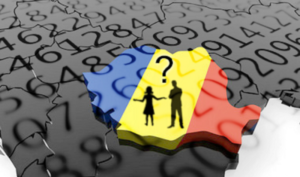 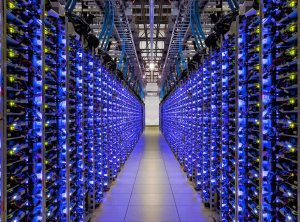