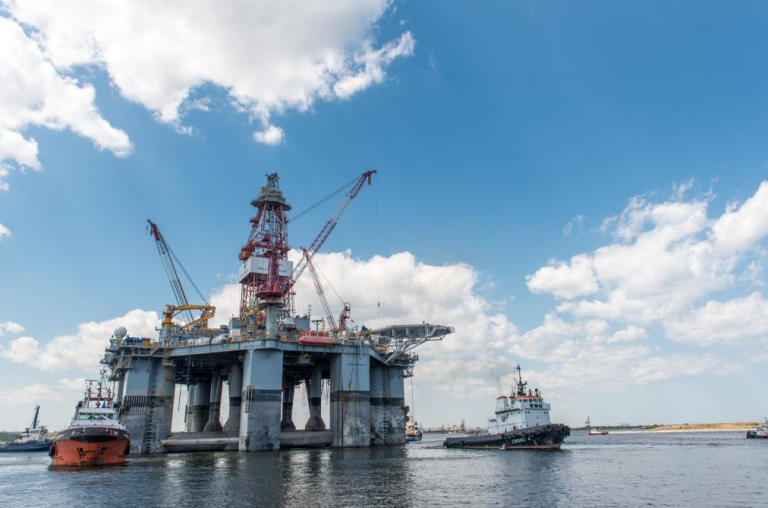 If delayed long after 2022, the investment in natural gas exploitation in the Romanian commercial area of ​​the Black Sea could become unprofitable. Also, not all reserves will be extracted anymore, according to the estimates of the National Agency for Mineral Resources (ANRM).

„In the discussions with the two partners in Neptun Deep project, I explained very clearly that the state is interested in starting this investment in 2022, because it will take another three years before extracting a significant amount of gas, and Green Deal forces us to shorten these deadlines. If we extend by another three years, 2022-2025, then start producing around 2030, we may not be able to fully extract these natural gases, because in 2035 their value will be very low and they will not be economical”, said Sorin Gal, director within ANRM, quoted by Agerpres.

Romania could extract between 200 and 400 billion cubic meters of natural gas from the Black Sea, according to some estimates mentioned by Sorin Gal a week ago.

„If we can extract 60% by 2035, we will be able to cover Romania’s need for natural gas and the need for electricity production in Romania. (…) In 2021, the future of the Black Sea will be decided and it is important to move ahead and start producing. Otherwise, Romania will reach almost half of the gas production, 5-6 billion, consumption will increase and we will import more and more gas„, said the ANRM representative.

ANRM is still analysing the request made in 2020 by ExxonMobil and OMV Petrom, for “extending the commerciality declaration of the deposit”, according to a statement by the ANRM official, quoted by Agerpres. The statement was made during the online debate „Decisions for the new economy: better public policies for the oil and gas sector”, organized by Romania Durabila and EM360 Group.

OMV Petrom representatives announced that next year they will decide whether to invest in this project but that depends on the legislative changes.

Romgaz (SNG) has submitted the offer to acquire Exxon’s stake. How will Romgaz finance its investment if it is selected by Exxon to take over its stake? The Secretary of State placed the responsibility of the executive management of the company: