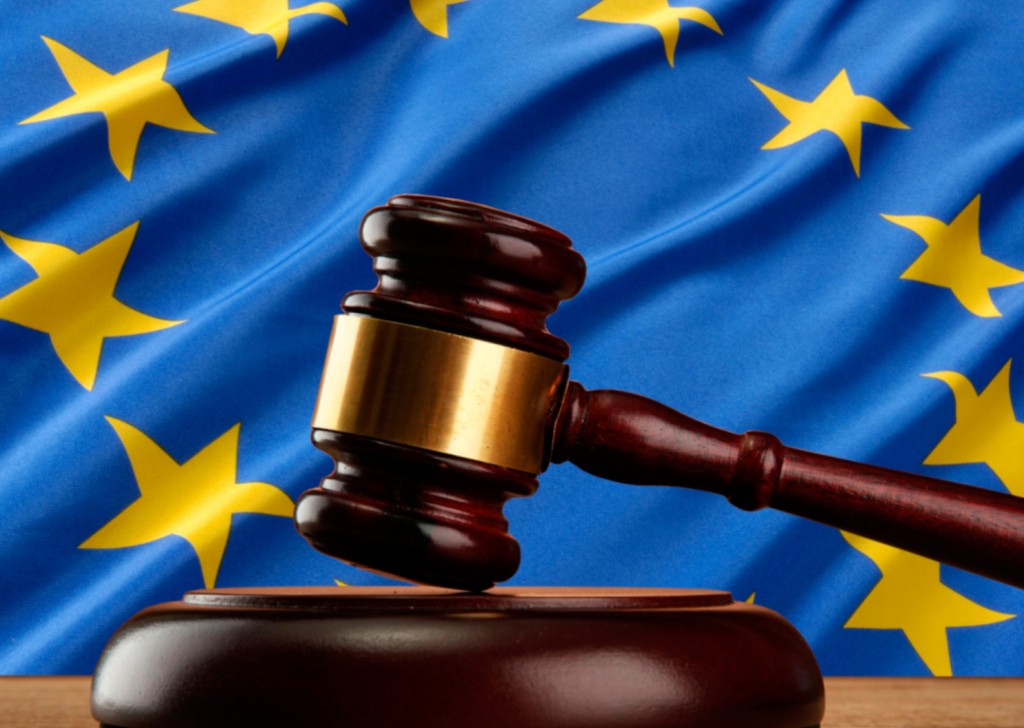 The European Commission (EC) has determined that Romania has not taken efficient measures to „correct its significant deviation from the adjustment plan to achieve the mid-term budgetary objective” (the so-called MTO), according to the EC press release which accompanies the European Semester autumn report published on Wednesday.

„Considering the information provided by Romanian authorities in their report and the autumn forecasts, the Commission concluded that Romania has not taken efficient measures to respond to the Council’s recommendation from June 16, 2017„, says the European Commission document.

As a result, the EC proposes to the European Council the issuance of a new recommendation for Romania with a higher rate of adjustment for the structural deficit of 0.8% of GDP in 2018 compared to 0.5% as provided in the recommendation issued on June 16, according to the Significant Deviation Procedure (SDP).

The SDP procedure is the phase where an EU member state is given the opportunity to correct its mid-term deficit (MTO) before the excessive deficit procedure is triggered.

The European Council’s previous recommendation provided that the nominal growth rate of the primary government spending would not exceed 3.3% in 2017, corresponding to an annual structural adjustment of 0.5% of GDP within the SDP procedure.

The Romanian Government responded on October 13, 2017, with a report containing the measures taken which did not convince the European Commission.

„Romania follows a pro-cyclical fiscal policy against a background of a strong economic growth, beyond the potential. For 2017, the structural deficit is estimated at 2.3%, far from the mid-term budgetary objective (1%). Therefore, in the absence of effective measures from Romania, a revised recommendation is needed,” says the European Commission (EC).

The Commission also recommends Romania to use all gains to reduce the budget deficit, while fiscal consolidation measures should ensure a lasting improvement in the government balance structure in a way that supports the economic growth.

Romania must report to the European Council by April 2018, on the actions taken by authorities in response to the new Commission’s recommendations.

The Commission sets the EU’s economic and social priorities for the next year, formulates policy recommendations for the Eurozone and finalizes the assessment of the draft budgetary plans of the Eurozone member states.

According to the autumn economic forecast published by the EU executive at the end of last week, the public deficit in Romania would reach 3% of GDP in 2017, to further worsen in 2018, to 3.9% of GDP and reach 4.1% in 2019 unless vigorous measures are taken.

On the other hand, the EC estimates that the Romanian economy would register a 5.7% increase in 2017, a significant increase compared to the estimates from the spring forecast that showed a 4.3% GDP growth.