Domestic software and IT services market declines, growth will only be based on external market 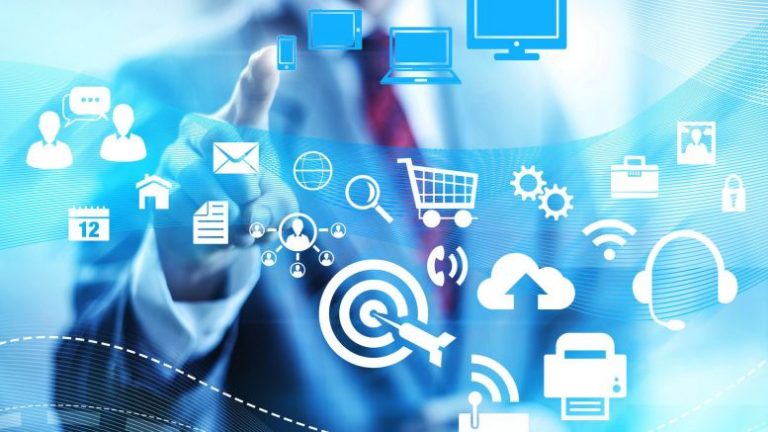 Total turnover in the IT sector increased by 11 percentage points in 2017 compared to 2016 and exceeded the four billion euro threshold forecasted, according to Annual Report of the Employers’ Association of the Software and Services Industry (ANIS).

Domestic software and IT services market had a weaker development and only had a 2.1% growth in 2017 compared to the previous year, reaching EUR 975 million.

The association predicts that this trend will continue and it will be reached to the point where almost the entire growth will be supported by exports, which are expected to reach EUR 4 billion in 2019, by EUR 1 billion more than in 2017.

„We have an underdeveloped, frozen market, a situation that has a strong negative impact on the domestic ecosystem of hi-tech firms, which do not have a home market where they can test their products before approaching the foreign markets. It is hard to talk about investing in a country where virtually everything that is created is designed for exports,” said ANIS President Teodor Blidarus.

As an ANIS previous annual report (2016) mentioned, a unique phenomenon for this region happened in Romania: some IT companies have almost entirely captured the market for complex IT solutions provided to the public sector and state-owned companies (especially in energy and transport fields) and relations with political power play the most important role in awarding these contracts.

Last year’s report shows a decrease in the share of products acquired by the state.

The business sectors that contributed the most important shares to domestic revenue of the IT software and services market:

By comparison, in 2014, revenues of Romanian companies obtained in the country were:

How domestic demand evolved over the last few years 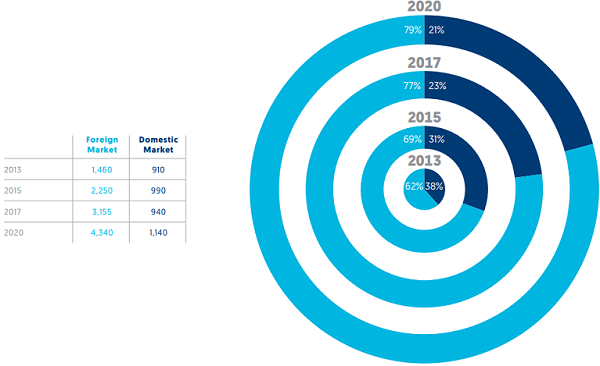 Top 10 companies generate about a quarter of the market value

Out of top 300 largest IT software and services companies operating on the local market, 40% are Romanian companies.

Workforce in this sector

Without incentives, growth capping is expected

For 2018, it is estimated that total revenues generated by the software and IT services industry to reach EUR 4.5 billion, but also a growth capping.

„It is pleasing that the tech industry continues to grow but the forecasts show that under similar conditions it will soon reach a plateau stage.

To maintain and accelerate the growth rhythm, companies need a predictable and healthy environment that encourages significant technology investments across the economy and the public system. At the same time, tech industry focuses its development priorities on the innovation area and education projects with medium and long-term impact, which is also reflected in ANIS projects,” said ANIS President Teodor Blidarus, quoted in the report.