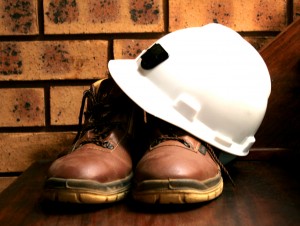 Although a good thing apparently, the economic growth, accompanied by an increased number of employed people hides a systemic failure: in Romania, tendency is for the economic sectors relying on unskilled work to strengthen.

A keen analysis of the workforce from Romania’s regions of development conducted by the Romanian Local Investors Employers (PIAROM) confirms the old issues of the Romanian economy (e.g. a major gap between regions in terms of development, the inefficiency of the technical and vocational education system) and reveals problems unreported so far.

A systemic problem: the number of unskilled employees grows

Perhaps the most significant surprise is that, overall, the unskilled workforce increased by 8% in a year.

The analysis coordinated by Mihai Cioc, PhD in Economics, lecturer at the Academy of Economic Studies, shows that there are counties in Romania close to, or exceeding 25% unskilled workers of the total number of employees in the county. 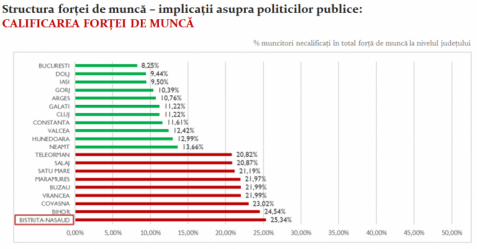 According to the data from the County Agencies for Workforce Occupancy, of the first five occupations in Bistrita Nasaud, for instance, the largest number of employment contracts (4,626) are for the position of unskilled assembling and fitting parts worker.

The most of them – 97,304 employment contracts – fall in the category of „unskilled worker in clothing industry”.

This situation makes Anca Vlad, the founding chairman of the organization, to wonder whether authorities should also revise the Classification of Occupations in Romania given that the clothing industry is based on skilled personnel.

A matter of orientation: industries with low productivity grow even in the EU

The overall picture of the employed workforce from the PIAROM study shows that top five occupations in the private sector at national level, representing 11.5% of employment contracts, are:

A comparison in terms of competitiveness in the EU shows that currently growing areas in Romania are those that have a low level of competitiveness even in consolidated states from the European Union. Below, an analysis of top 5 employing industries from two regions of development:

Another issue that the authors raised is that, in terms of employment, growing sectors in Romania are those with high turnover, but with low contributions to GDP.

Conversely, says PIAROM’s Chairman Cristian Pirvan, the transportation sector, which employs the highest number of people, does not benefit from the Government’s support.

Social and employment policies also have a problem. The PIAROM analysis also highlights a major gap between counties in terms of ration of employment contracts to the official number of unemployed. 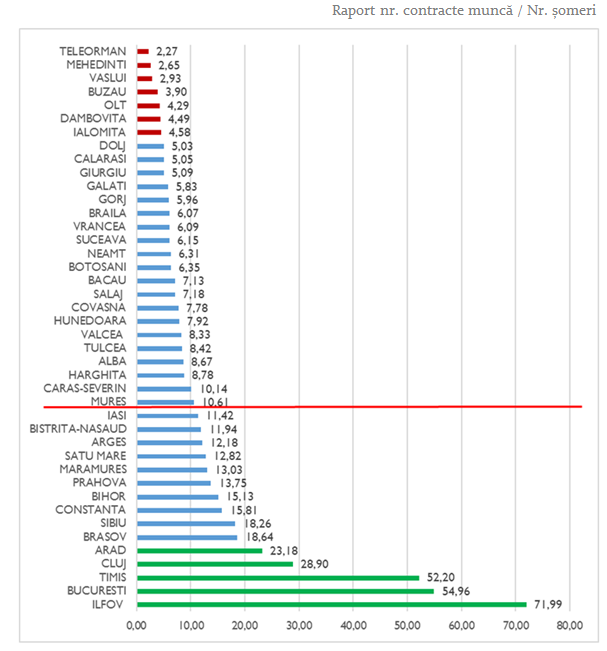 As an example, let us take a look at the „spoiled” industry of the moment, the IT industry, where the workforce – programmers and personnel treated as such – is unevenly distributed across Romania. 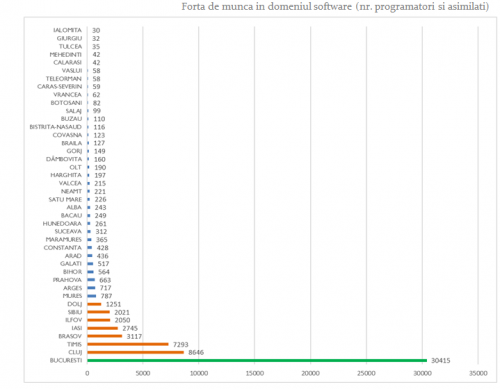 Workforce in the IT sector (programmers and personnel treated as such)

An explanation that makes some corrections to the trend of sharp polarization of the distribution of this type of staff is that the IT industry relies heavily on self-employed people using PFA as form of organization, widely accepted in the private sector.

But: the 30 employment contracts from Ialomita county probably involve the state employees – very few compared to the high expectations regarding the computerization of institutions.