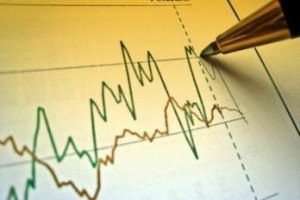 In December 2017, the macroeconomic confidence indicator of CFA Romania declined to 41 points, the lowest value since April 2013, by 3.1 points below the level recorded in the previous year. This development was mainly due to the anticipation component of this indicator.

The evolution of the anticipation indicator is largely influenced by the answers to the question about the expectations regarding the personal income (41% of respondents anticipate a decline in the personal income at the level of the economy, compared to 20% registered in the previous year).

The rate anticipated for the 12-month horizon (January 2019 / January 2018) recorded an average value of 3.75% (0.37 percentage point over the previous year). Also, over 97% of participants anticipate an increase in inflation over the next 12 months.

It is noteworthy (in line with the expectations regarding an increase in the inflation rate) the expectations on the increase in the interest rates on Romanian leu for both short-term (3 months) and mid-term (5 years) maturities, as 95%, respectively 92% of the survey participants anticipate this trend. The average ROBOR for 3-month maturity anticipated over the next 12 months is 3.21% (compared to 3.25% in the previous period) and the yield on sovereign bonds denominated in lei with a maturity of 5 years is 4.48% (a value similar to the previous period). As a result, negative real interest rates are still anticipated for the short-term maturities.

The CFA Romania Macroeconomic Confidence Indicator was launched by CFA Romania in May 2011 as an indicator that aims to quantify the financial analysts’ expectations on the economic activity in Romania for a one-year horizon.

The survey is conducted in the last week of each month and the participants are members of CFA Romania and candidates for Level II and III of the CFA exams.

The macroeconomic confidence indicator has values between 0 (lack of confidence) and 100 (full confidence in the Romanian economy) and is calculated based on six questions about:

The CFA title is one of the most prestigious in the world among financial professionals. Run by the CFA Institute, the CFA program is a post-graduate program that prepares and tests candidates in the field of ethics and professional standards, analysis of financial statements, economics, portfolio management, analysis and evaluation of various financial and investment instruments.

Today, there are over 140,000 people in the world who held this title, most of whom affiliated with the 147 companies that are members of the CFA Institute.

CFA Romania currently has over 215 members, most them holding the title of Chartered Financial Analyst (CFA®) or candidates for one of the three levels of the examination leading to this title. 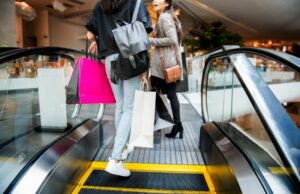 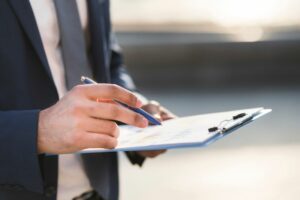 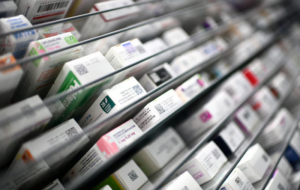 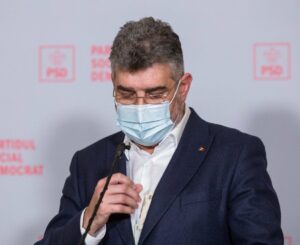 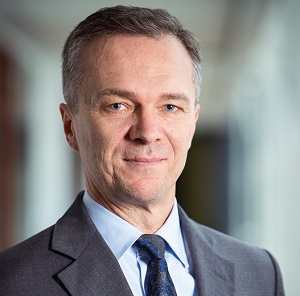