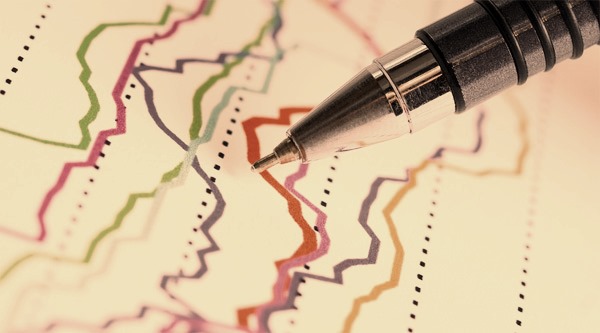 In the spring version of the 2018 – 2021 mid-term prognosis, published Friday, the National Prognosis Commission revised upwards the inflation forecast for the end of this year, from 2.6% to 3.2%.

The same thing happens with the current account deficit and the exchange rate, while the projection for the Gross Domestic Product (GDP) was maintained.

The spring version of the 2018-2021 forecast also indicates a higher rate for the national currency. So:

2018 would close with a rate of 4.65 lei/euro (an increase from 4.59 lei/euro as estimated in the winter version) and next three years will bring a slight appreciation of the national currency in relation to euro, as CNP indicates an average exchange rate of

The National Bank of Romania announced on Friday, a reference exchange rate of 4.6618 lei/euro, which represents an increase from the level announced on Thursday.

Regarding the GDP growth, the National Prognosis Commission maintained the estimates published in February, according to which the economic advance this year will be 6.1%, followed by increases of 5.7% in 2019 and 2020 and 5% in 2021.

According to the latest data from the National Institute of Statistics, the annual inflation rate rose to 5% in March 2018, from 4.7% in the previous month, in the context of a price increase by 6.5% in non-food goods, by 4.01% in food products and 2.9% in services.

According to BNR, the acceleration of the annual inflation rate in the first three quarters of 2018 is caused by consumer basket components which are exogenous to the monetary policy’s scope of action. The end of this inflationary surge has the effect of re-entering the target range starting with the last quarter of 2018. 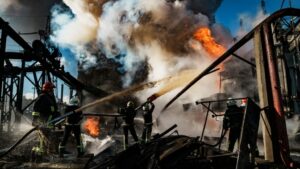 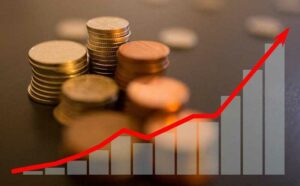 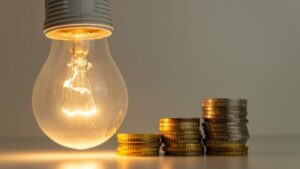 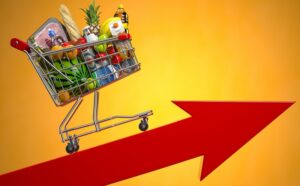 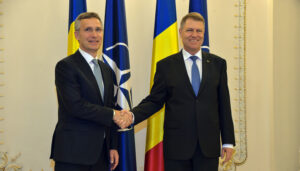 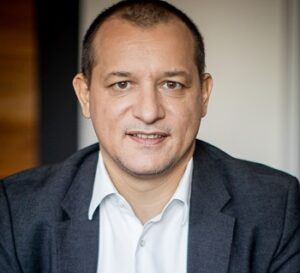