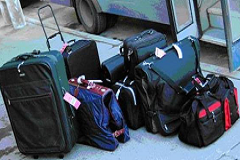 The number of people who left the country for more than 12 months continued to grow last year, reaching almost 220,000 people (which exceeds the population of Braila city, for example) compared to 207,578 in 2016, according to the new INS data.

Out of them, approximately 37,500 were young people aged between 25 and 29. That means 3% of all young people of these ages.

The age group of young people between 20 and 24 is next: 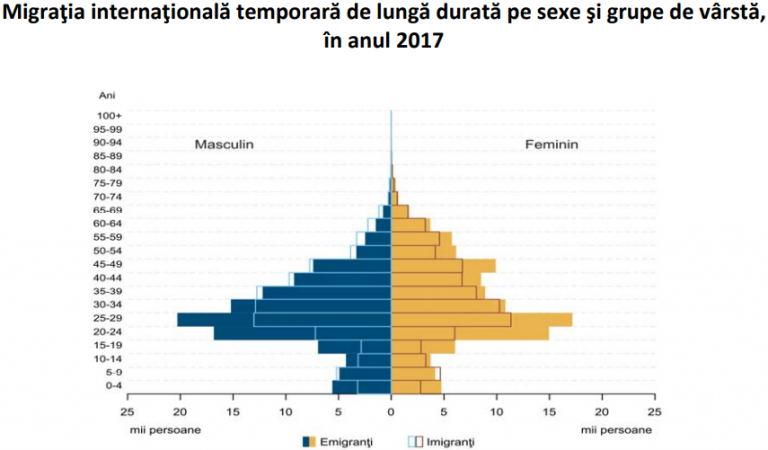 We notice the tendency to resume the massive flows that existed right after the accession to the European Union, which shows that hope for a decent living in the near future has not increased:

Emigration and negative natural growth (the number of deceased persons has exceeded the number of live births by 71,125) led to a decline in the resident population to 19,524 million people.

According to the methodology, the resident population comprises the total number of persons (Romanian citizenship, foreign citizenship or non-citizenship) who have their usual residence in Romania for a period of at least 12 months.

The phenomenon of demographic aging continues its worsening trend:

The demographic dependency ratio – between the number of “dependent” people (under-15 and over 64) and the working age population (15-64 years) per 100 people – slightly increased from 50.1 to 50.9 young people and elderly per 100 adults. 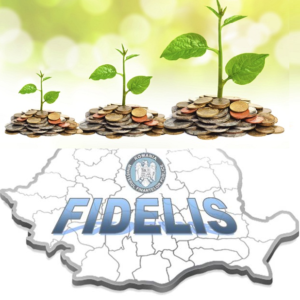 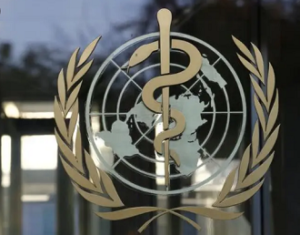 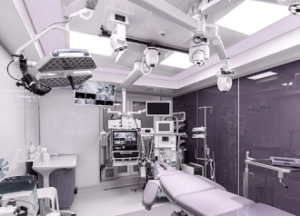 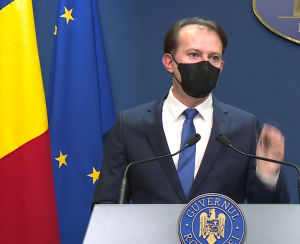 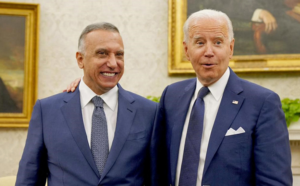 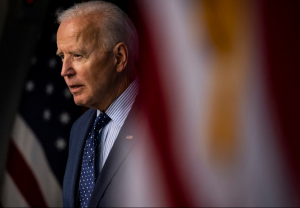 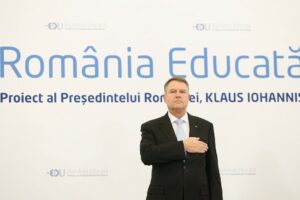