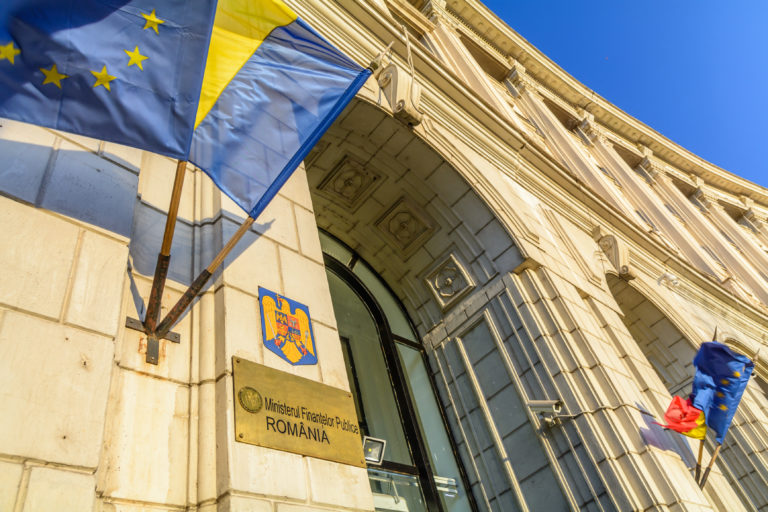 The Ministry of Public Finance has contracted government securities worth RON 1.2 billion, of which state bonds maturing in October 2030 covered EUR 801.8 million, and the rest consisted of a discounted issue of treasury certificates, due in one year.

The costs of long-term loans have significantly declined. The average yield in awarding bonds issue maturing in 2030 was 2.97% per year, for the first time in recent years below 3%.

An issue with a comparable maturity (2031) was sold for an interest rate of 3.42% in mid-December.

Yields on treasury certificates (due in one year) also fell to 2.14% per year, compared to 2.37%, awarded in a similar issue in the first half of last month.

The interest in Romanian government securities was also seen on the Bucharest Stock Exchange (BVB), where government bonds issued in euros worth over EUR 111 million were traded (the issue with the stock exchange symbol R2512AE).

Stock market exchanges with government securities are usually rare or small because there are few holders and few willing to speculate.

The coronavirus crisis and measures of substantial liquidity infusions, including through BNR’s policy of low interest rate, seem to have changed the situation, which increased volatility.