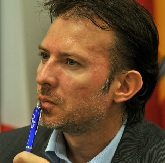 I am writing to ask you not to sign a new stand-by agreement (SBA) between Romania and the IMF even if such an agreement is labeled “precautionary”. Unfortunately at this point it is the only way for Romanian economy to come back to economic growth and for its political class take ownership of the economic reforms.

At the onset of the last two SBAs the implicit promise was that reforms stipulated in the agreements would deliver economic growth. Indeed, most of the solutions, with the exception of higher VAT and “private management for State Owned Companies (SOC)”, would have been enhancing economic growth. Unfortunately it is exactly these solutions that were postponed by the Romanian political class. Furthermore, the postponement of economic reforms was endorsed by every IMF mission that gave a passing grade after each quarterly visit.

IF IMF would have “forced” any of these issues to be completed today Romania would not have a potential GDP that dropped from 5.5% in 2008 to less than 1% in 2013. Or, Romania would not have had still the highest inflation in the EU while being the poorest country. Instead, Romania has to borrow at high positive real rates to support a growing public sector , still at the highest costs in the region, while its economic growth for the last 4 years is “stabilized” close to zero. Under these circumstances the only thing Romania can do is to accumulate more debt to pay the old one.

When we draw the line the last 4 years of “reforms” leave the Romanian economy in worse shape than it was in 2008: significantly lower potential GDP, almost four times higher public debt, higher unemployment, a stock of arrears that is almost double relative to 2008, no progress in privatization, public wages at 7.4% of GDP higher than in 2007 year when economic growth was above 5%, current expenditures at the highest levels since 1989 as percentage of total expenditure, and of course inflation.

This outcome is not only the result of bad economic advice. Although increasing taxes in the middle of a recession is a textbook bad economic advice. This outcome is mostly the result of IMF “subsidizing” a corrupt Romanian political class. Every time IMF agreed to relax initial conditions, so that the SBA would not be declared off-track, it pushed Romania and its citizens further away from prosperity and it gave the political class one more argument to behave the same in the future. The best example is the recent announcement by the IMF that the 2011-2013 SBA has been successfully completed. But this solution did not help the Romanian economy. The fact that IMF said it is ok to have a higher public deficit due to higher public wages while the economy is stagnating is not growth enhancing. As it is not growth enhancing to miss the Net Foreign Assets and inflation targets by the NBR or not complete a single privatization during the last 4 years or to miss arrears targets not just in 2012 but every year since 2009. The successful completion of an SBA agreement under such circumstances only helps the political class and its independent institutions to gain more power but it does not help the Romanian economy or its citizens. I am certain that you and IMF are aware of that.

Dear Mrs. Lagarde, so far the Romanian political class and its public independent institutions hid their incompetence behind the IMF “umbrella”. The “successful” completion of the two SBAs had given the Romanian political class the right to continue its ways of “doing business” going forward even though the outcome for the economy and its citizens is disastrous. Signing a new SBA with Romania will only give more power to this political class and its independent institutions to maintain the status quo and keep Romania the poorest economy in the EU with the highest inflation. Romanian economy is too poor and too damaged to sustain two more years of postponement of economic reforms. In fact by signing another SBA the IMF will make it clear that its interests lie with the political class and not the health of the Romanian economy and the prosperity of its citizens.

I will close my letter by saying that in April 2008 I wrote an opinion in which I was asking for Romania to sign and SBA with IMF. I said the same thing in October, November and December 2008. In my view at the time IMF was the only institution capable of coercing the Romanian political class to implement reforms. Sadly the last 4 years showed me that IMF cares more about its own public image than actual results of the SBAs. Therefore, I respectfully ask you not to sign another SBA with Romania and transfer the reform ownership to the political class where it belongs.

With the utmost respect and consideration 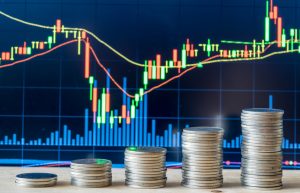 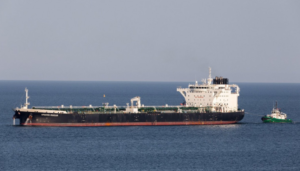 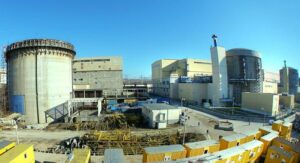 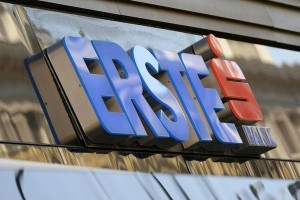 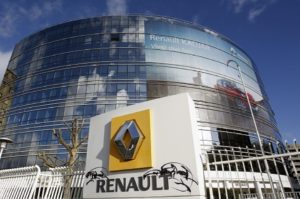 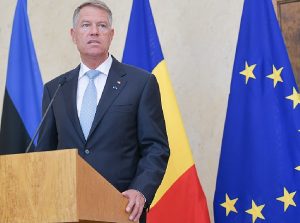 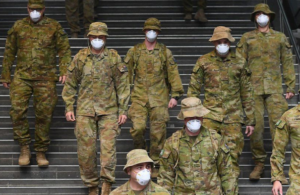