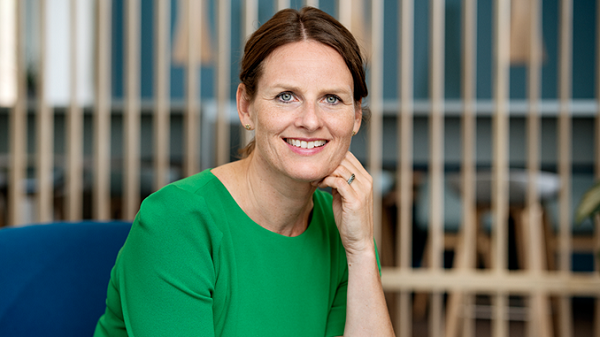 First steps towards digitalization were made in the 60s. More recently, twelve years ago, the digital ID was introduced for all the citizens, for free. The core principle is that „the citizen must be at the centre, not the system”.

This is the current situation in Denmark, where over 90% of the citizens communicate online with the public sector. Details, in the interview of CursDeGuvernare with ms Rikke Zeberg, director general of the Danish Agency for Digitisation.

CursDeGuvernare.ro: Denmark started the digital transformation of the Government services and the society many years ago. Which were the crucial 2-3 measures to be taken at the beginning, to start the digitalization, measures which had relevant impact?

Rikke Zeberg: In Denmark, we have a long history of digitizing the public sector. The very first initial steps were taken in the sixties when the civil registration system was established by combining information from all the municipal civil registers of Denmark into one. In more recent times I would highlight three significant steps in our development.

The first Digital Signature was established in 2001, which made it possible for Danish citizens to sign documents digitally.

In 2007 we introduced NemID (EasyID) that made it possible to identify yourself on public websites as well to your bank and other private services. NemID was made freely available to all citizens.

And then in 2011 we took the step of making digital communication with the public sector mandatory through Digital Post for those who are able to use the digital means.Today more than 90 pct. of Danes above 15 years of age receive all their post for the public sector digitally.

Each part of the infrastructure build upon the last and in the end made for a coherent public digital system.

CursDeGuvernare.ro: Which are the main steps to digitalize the public administration?

Rikke Zeberg: One of the keys to the successful digitalization of the public sector is the fact that all levels of government have been involved and worked in unison to achieve clear common goals.

CursDeGuvernare.ro: Were there any steps/measures that, after implementation, generated any problems, did not work well; maybe problems you didn’t anticipate? Please describe an example and the solutions. 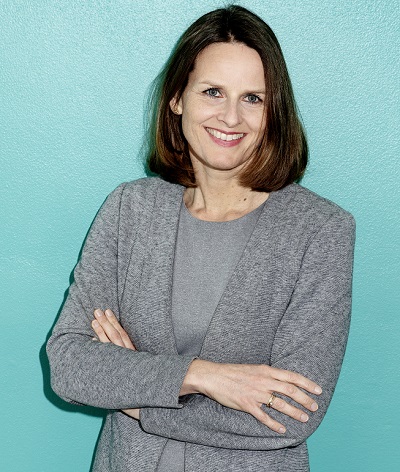 Rikke Zeberg: One of the things we had not anticipated was that more digitalization would lead to less engagement from our youth.

Switching from a physical letter to Digital Post meant that mom and dad wouldn’t open the letter for the young person anymore and stick it on fridge and make sure that they acted. So we have had to intensify our efforts in training our young people on how to engage with the government online.

CursDeGuvernare.ro: What happened to the public servants in this process? Were they reluctant, did they lose their jobs? What solutions did Denmark find for this issue?

Rikke Zeberg: The goal has been to streamline public services not just for our citizens but also for our public servants.

That means making sure that more routine tasks are handled digitally and more complex tasks where human interaction is needed is handled by a public servant. An important element in digitizing public administrations has been enabling better welfare by reducing administrative tasks and creating more jobs in citizen care.

Rikke Zeberg: The Danish population has always had high digital skills and a high uptake of ICT-solutions, which was a solid basis for making digital services and communication mandatory.

A strong partnership was also established with civil services organisations (ex. The DaneAge Association) who played a major role in making sure that groups of the population that might otherwise be left out with a digital transformation was included and was given the skills to communicate with a digital public sector. This was really a big success in the implementation of mandatory Digital Post.

I think it is extremely important to always remember not to take the citizens’ trust for granted. We have to be very humble considering the task we have been given, and the trust confided in us to securely handle the citizens’ data.

Therefore, we must consistently do everything we can to keep the information safe, but also to be very open about what data we possess, what we use it for, and how we share it. To keep a high level of trust, we need to be transparent. And we need to take all the necessary preparatory steps within cyber and information security to prepare ourselves against cyber threats and attacks.

CursDeGuvernare.ro: How did you (at the decision level) manage the costs of digitalization in public sector? Which were the main sources of finance – EU funds, private-public partnerships, state budget etc? Could you mention an medium overall amount invested in digitalization processes in the last 18 years? 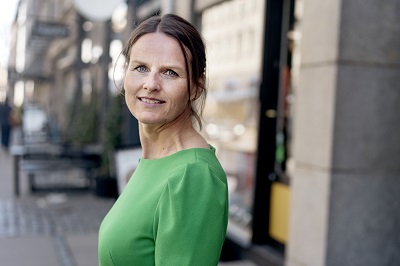 Rikke Zeberg: Danish digitization has traditionally been driven by joint public sector strategies agreed to between the national government, the regional level and the municipalities and financed through annual finance agreements between the parties.

The strategic digital initiatives make it possible for the public sector to make joint investments in areas which are particularly complex and in which there are interdependencies across different authorities and sectors.

CursDeGuvernare.ro: Which are your main recommendations for governments like Romania where the digitalization process is still at the very beginning?

Rikke Zeberg: I would focus on two things. One is to make sure that there is a common understanding of the digital goals from all levels of the public sector. In Denmark, governments at all levels are heavily invested in the digital agenda — it has moved into the core of what we do everywhere.

Putting the user at the center is also, what we are focusing on when we take the next steps in our digital development in Denmark.